Why we love Style Tiles… Kinda

As a digital agency, we pride ourselves on converting our client’s designs into pixel perfect, functioning websites. We’re firm believers in letting the experts work their magic – designers and developers alike.

If you haven’t heard of a Style Tile, it’s a great concept from Samantha Toy Warren. Essentially, Style Tiles to a web developer are what a paint chip is to an interior designer – interior designers aren’t required to design three rooms for a client right off the bat, and as Samantha argues, why should web designers provide three different full-blown mockups?

Understandably, while presenting initial concepts to a client, mocking up designs for a desktop, mobile and tablet version of three (or more) concepts is going to be an incredibly time-consuming task, and not something a lot of companies will find the budget for.

The idea is that Style Tiles will give you a great foundation to build from, allowing you to ensure that the designer and the client are on the same page. Once a general look and feel has been decided on, designers can build from the Style Tile, creating more assets which would address those frequently used elements, then build out the site from there.

But why is a team of developers so concerned about the design process when they’re still going to be receiving a mock-up either way?

The last thing we want to do for our clients is create extra work, but the idea of providing a developer with a document of text variants, static/hover states and frequently used assets is too good to pass up. Not only will it allow developers to implement global styles (think of these like the web version of InDesign’s paragraph styles… lifesaver!), ensuring consistency, but it will also allow us to account for the exceptions while writing CSS. For designers, the document will serve as a pixel-perfect, to-grid library of the elements you’ll need throughout your design process.

We’ve seen our fair share of beautiful sites come through the agency. And one thing we’ve noticed is that the most incredible designs tend to have the perfect mix of consistency and variety.

One of our team members used to work as a freelance designer, and when we asked her about this concept, she thought it was a great idea – in her first few years as a designer, she’d been taught to duplicate pages and change the content within, which often created a generic and bland design. Although consistent, there was little variety throughout each page, and the variety that was included could easily be considered a mistake to anyone outside the design process.

In the early days, it might seem like a bit of extra work, but we truly believe it could streamline the design and development processes, and serve as the perfect handover document. 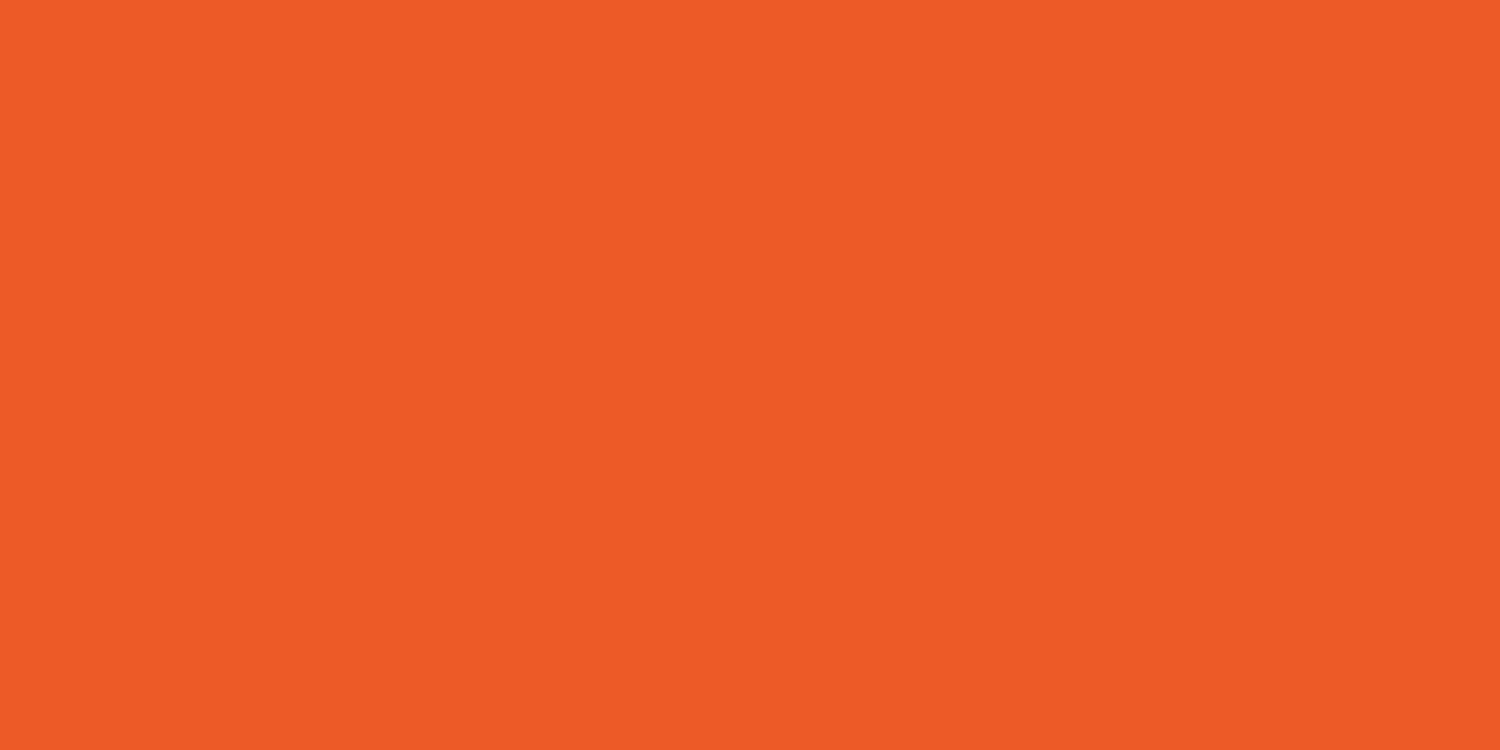 What the hell is cPanel?