If you have to explain it, it ain’t working

For as long as I can remember, I’ve had a huge interest in tech and the web. From a young age I was creating pages on GeoCities, obsessively editing my Myspace page and immersing myself in video games. I’d take things apart and put things back together – I wanted to understand how things worked. When I first began learning to code I didn’t have the strongest understanding of the digital space. My University’s curriculum was extremely outdated and heavily biased toward print design, and all of my knowledge had come from throwing together a few EDMs.

As I began to come to terms with the limitations (and in some cases, lack of) within digital design, I was incredibly surprised. While there are so many restrictions about what can and can’t be done, there are also a lot of myths about what should and should not be done on the web.

If you have to explain it, it ain’t working.

I’m a big believer in exploration and letting design speak for itself. And this is a statement that can be applied across multiple mediums, but most recently, I’ve associated it with edge-to-edge imagery on websites, a trend that has been around for a while, and looks like it’s here to stay.

You’ll find a lot of high-end companies taking this approach to design; it preaches luxury and minimalism, and places a large emphasis on the product. And yet, despite promoting beautiful content, we’re often met with an arrow or snippet of text telling us where to look next. It’s a forced interaction which breaks the user’s perception process. As humans, we’re naturally inquisitive beings. Scrolling has become one of the most basic exploratory interactions used on the web. We don’t need to be told what to do, nor do we like it.

In fact, we’re so conditioned to scroll while using computers in general, that Apple removed scrollbars with the release of Mac OS X Lion in 2011.

So, when a client comes to you requesting a full-screen image, what do you do?

Designers are problem solvers. There are other solutions. Don’t take the easy way out. Don’t give in to laziness – good design speaks for itself. We don’t need to tell the user what to do, they should be able to figure that out subconsciously.

It doesn’t have to be over the top, but something as simple as content sliding in from the bottom, and sliding right back down can do the trick. It’s acting like a built-in popup, letting the user know that the content is sitting below the image. It’s unobtrusive, and you could have a lot of fun with this effect, depending on content blocks and the content itself.

I definitely don’t have all the answers. But, through my hours of lurking the internet for beautiful websites, I’ve learnt that when it comes to design, simplicity can often be confused with laziness.

What the hell is Bootstrap? 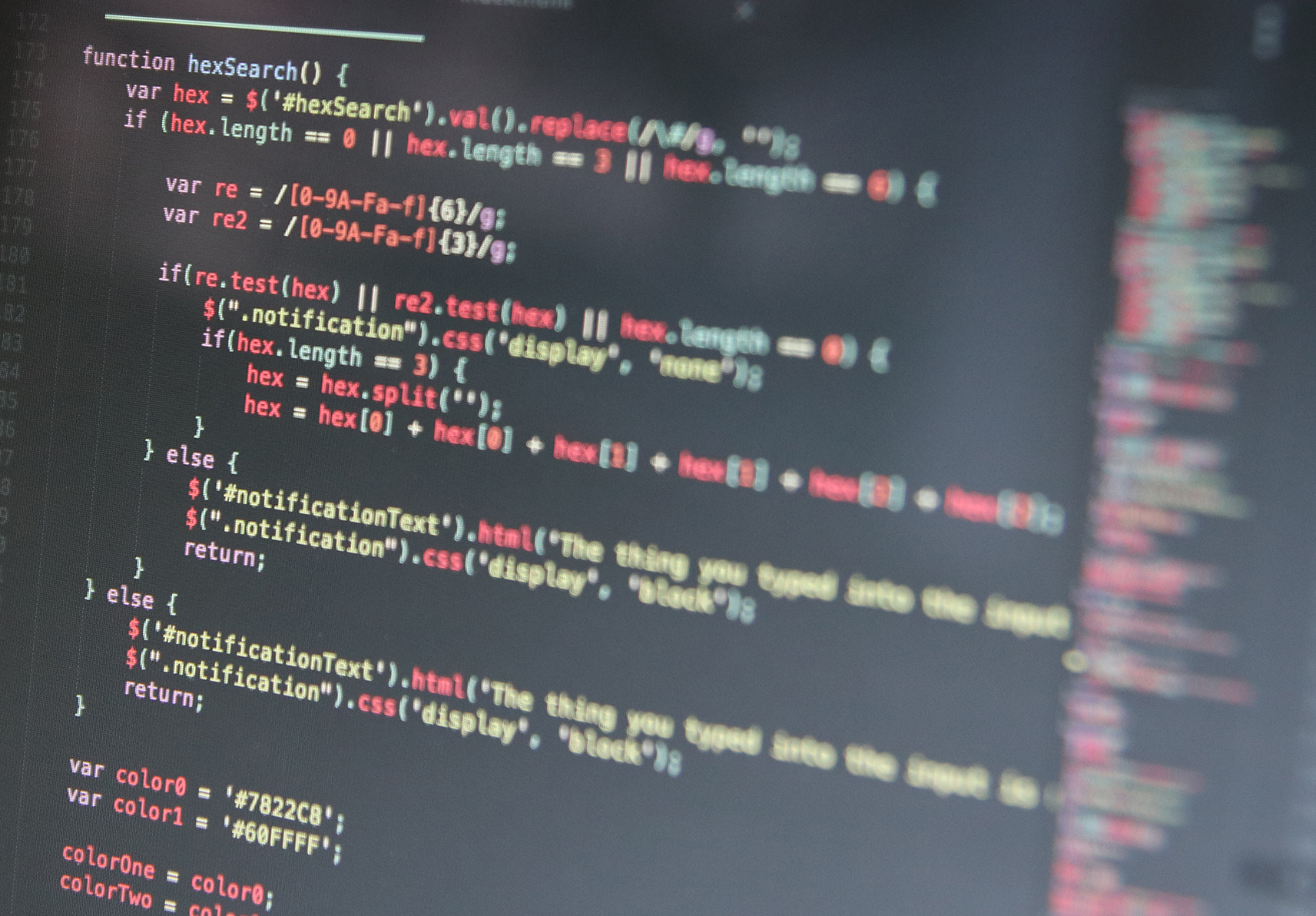 How will VR change the world?